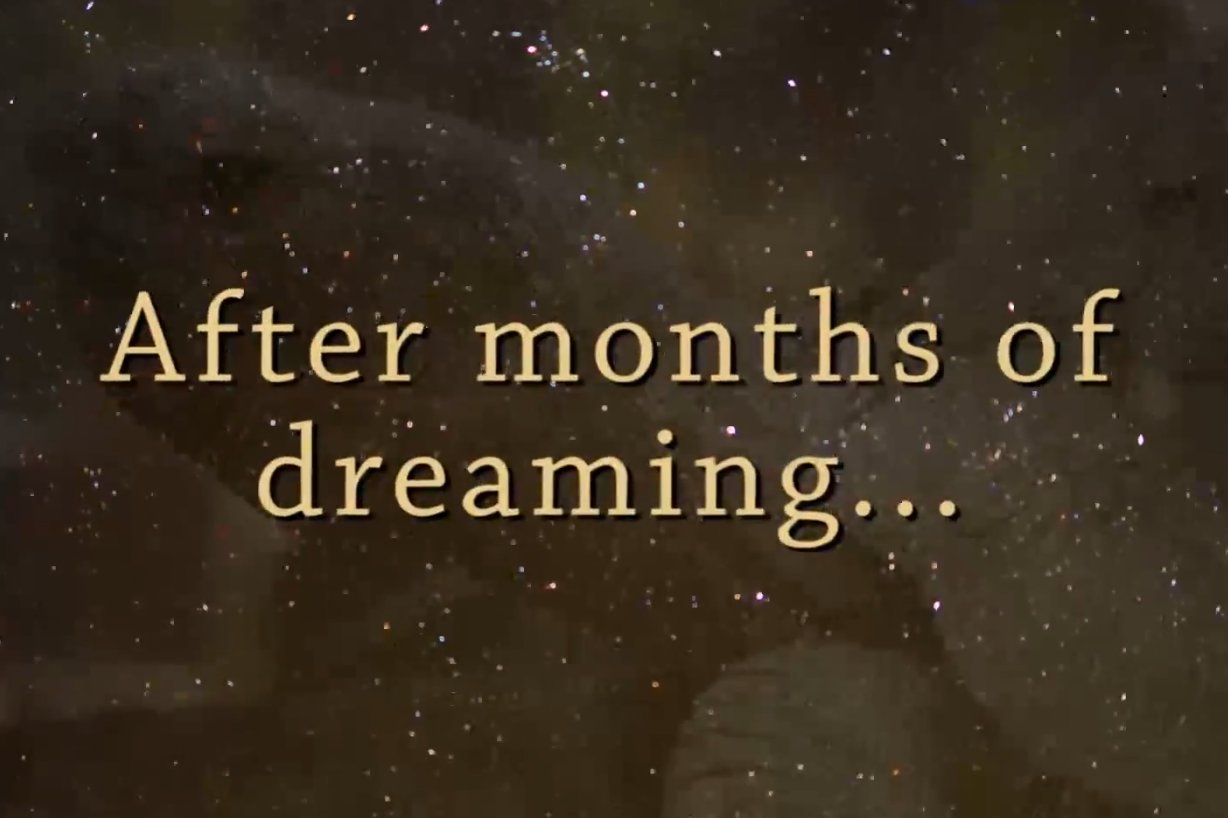 Lessons from the Tortoise People

After months of dreaming, Desert Tortoises have arrived at The Kerulos Center. To honor these magnificent beings, Executive Director Gay Bradshaw’s published the following essay in her Psychology Today blog, Bear in Mind.

Today, most impediments that Desert Tortoises encounter are not foreseeable. This ancient species did not evolve to withstand the brute force of vehicles that crisscross its southwestern U.S. habitat. Roads, cars, real estate development, climate change, the devastating exotic “pet” and product trades, and attendant slings and arrows of misfortune rendered by human hands are far too many and unrelenting for even the Tortoise to artfully dodge. [2, 3] Take, for instance, a group of Tortoises recently arrived in sanctuary. [4]

Last fall, 2013, the Desert Tortoise Conservation Consortium (DTCC) announced its pending closure as a result of funding cuts. [5] The DTCC is a consortium of organizations that includes the U.S. Fish & Wildlife Service, San Diego Zoo Global, and the Nevada Department of Wildlife whose primary mission is Desert Tortoise conservation. While healthy tortoises were reintroduced to their native wild, those with a history of abuse and neglect as “pets” were deemed unfit to survive on their own and threatened with euthanasia unless offered sanctuary. They now live at The Tortoise and the Hare Sanctuary in southern Oregon. [6]

Some have lost a leg or arm, while others have suffered other deprivations. One Torotise had been kept in a closet for more than a year. The effect of such isolation is not only psychologically searing, but the lack of ultraviolet light (UVB) causes great damage to their shells. [7] Yet despite these life-threatening obstacles, none of the Tortoises have lost their zest, nor have their complex emotional lives been dampened.

The juxtaposition of “emotion” and “reptile” used to be regarded as a contradiction in terms. Tortoises and other reptiles are cold-blooded in physiology and metaphor. But standing science says otherwise. We humans share with Tortoises comparable cogs and machinations of the brain that govern sophisticated cognition, a rainbow of emotions, feelings, and even consciousness. Science’s findings have leveled species differences nearly to those between cultures. In the words of Dr. Erich Jarvis, professor of neurobiology at Duke University Medical Center:[8]

A reptile brain is analogous to a bird brain and both are analogous to mammalian brains which implies that reptiles may have parallel capacities to think, feel, experience consciousness, and related abilities to mentally function.

And there is certainly no doubt of Tortoise consciousness and emotions when visited up close and personal. Reptiles even reflect neuropsychological shaping described by modern attachment theory [9] and embodied lyrically by François Mauriac: “We are molded and re-molded by those who have loved us; and though the love may pass, we are nevertheless their work, for good or for ill.”

For example, one of the new sanctuary residents, Chosovi (Hopi for bluebird), is quite comfortable with humans and gravitates toward them for companionship. She lived with a human family for many years until relinquished.[4] While wildlife captivity definitionally constitutes a serious compromise mentally and physically, Chosovi’s relatively good health and relaxed, quiet inclination to the human species suggests that she received care and affection.

On the other hand, Hototo (Hopi for “warrior spirit who sings”) has a distinctly different personality. He is outgoing, confident, and strong.[4]  Hototo is decidedly an extrovert who prefers the company of other Tortoises. This in part may be explained by a history of neglect. After arriving at the DTCC, he was diagnosed with uroliths (bladder stones) that form because of improper nutrition and sustained dehydration. Subsequently, one might hazard that Hototo’s neutral to indifferent attitude towards humans and his press to engage with other of his species may derive from a negative experience with humans and their inattention to his care.

Still, these are early days in sanctuary. In contrast to a cortisol study showing that Desert Tortoises experienced little stress from translocation, the Oregon arrivals showed psychological symptoms of stress their first two days in sanctuary. [10] Similar to ourselves, stress expresses in mind, action, and speech.

There is obviously more than meets the eye under those shells and in their beautiful minds. Our reptile kin teach us that even in silence there is a story.