Mariposa Meditations is a biweekly gathering of new and seasoned meditators who seek to connect their practice directly to Nature consciousness and enhance the ability of humans to support the lives, dignity, and self-determination of Animals and all Earth beings.

Participants train in Nature Mindfulness™ through guided meditation. Biweekly online sessions meet every other Saturday at 9:00 am Pacific Time, and last 45-60 minutes. After a 45 minute guided meditation, there is an open discussion. Sessions will be recorded and made available for two weeks. Meditation sessions relate to topics discussed in the weekly Mariposa Reflections.

Mariposa Meditations sessions are continuous and ongoing throughout the year. You are welcome to join at anytime. Pricing is organized to cover six sessions (three months of biweekly teachings). We offer a sliding scale based on your relative financial standing (prices in $USD). The range between scales not only reflects economic but also historic disparity which have evolved with colonialism and capitalism. For those who have comfortable access to wealth and security, the higher price will provide an opportunity for others to participate in these sessions. 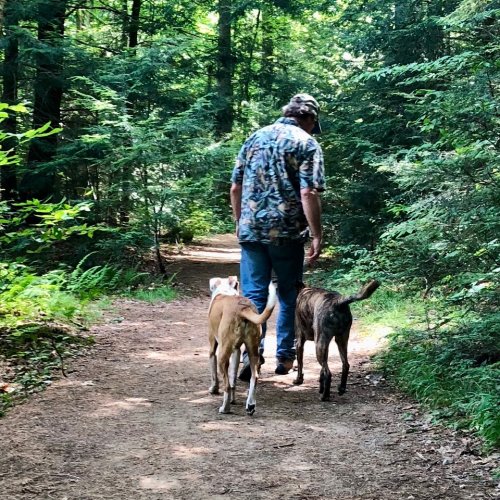 Corey Cohen. Corey attended his first Vipassana meditation retreat in the late 1970’s.  Since then, in addition to attending several more retreats and Zen Sesshins, he has been… 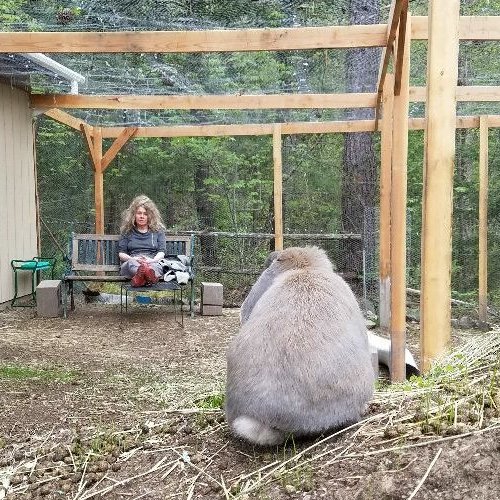 Gay Bradshaw, PhD, PhD. Gay has been studying mindfulness and meditation since 2002 after leaving a tenured job as a research mathematician to devote her work to Nature… 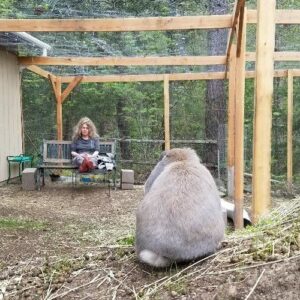 Gay has been studying mindfulness and meditation since 2002 after leaving a tenured job as a research mathematician to devote her work to Nature. Her founding of The Kerulos Center for Nonviolence non-profit was catalyzed by her discovery of Elephant Post-traumatic Stress Disorder (PTSD). Her work and the Center are dedicated to helping humans transform to Nature consciousness and supporting Animal dignity and self-determination. Gay is the author of Pulitzer Prize-nominated Elephants on the Edge: What Animals Teach Us about Humanity, Carnivore Minds: Who These Fearsome Beings Really Are (Yale, 2009; 2017)  and Talking with Bears: Conversations with Charlie Russell (Rocky Mountain Books, 2020). Gay holds doctorates in ecology and psychology and cares for over fifty Faculty Residents at The Tortoise and the Hare Sanctuary and neighboring Wildlife with whom she practices in seshin. 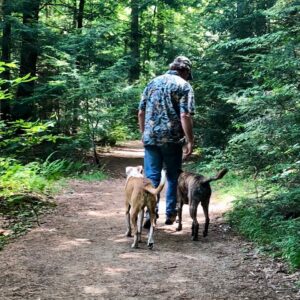 Corey attended his first Vipassana meditation retreat in the late 1970’s.  Since then, in addition to attending several more retreats and Zen Sesshins, he has been an ongoing student of Eastern philosophy and a mindfulness practitioner, including a seven year long study with a Taoist and Zen priest and frequently attending meditation sessions at Karma Chöling in Vermont.

He has directed meditation programs at several wellness centers, and created and taught a mindfulness program for employees of Harper Collins publishers.  He lectures on Eastern thought at the University of Scranton as part of their world religion curriculum.

Corey’s lifelong career working with abused and neglected Dogs has brought him face to face with mindfulness from an animal’s perspective, blurring the dichotomy between humans and animals.