Beyond Zoochosis explores the impacts of captivity on Animals and ourselves and how we can liberate us both.

The instructor for Beyond Zoochosis is Vaughn Wilkins, PhD, shown here in a recent Living One webinar.

Zoochosis is the disease of captivity, a term coined for nonhuman Animals held captive in zoos, aquaria, and other exploitative confinements. Tigers, Elephants, Seals, Parrots, Snakes, Octopuses, and other Animals in these prisons show symptoms of profound distress, for example, self-harming and stereotypy, repetitive acts such as head bobbing, swaying, and incessant pacing. These are desperate attempts to cope and grasp onto a shred of sanity. Human prisoners show similar symptoms.

In light of trans-species psychology (which names what science documents, but avoids admitting for psychological and economic reasons), brain structures and processes of humans and other Animals are comparable. Animal have the conscious capacities to think, feel, and dream like we do. Zoochosis is a term for Complex Post-Traumatic Stress Disorder (C-PTSD) used to bring attention to the institutions that cause this harm.

But the same holds for modern humans, the majority of whom live unnatural lives and in a form of captivity that bears no resemblance to those of our earthcentric ancestors. Without participating in our own evolved connections with the natural world, we have developed our own abnormal, repetitive, and self-harming behaviors.

In Beyond Zoochosis, we explore the theoretical underpinnings of these ideas and investigate how we can individually, and as a culture, through ecotherapeutic practices, learn to liberate our minds and bodies simultaneously with the liberation of Animal and Plant kin. 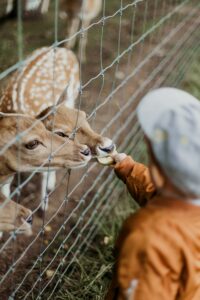 By the end of this course you will understand: 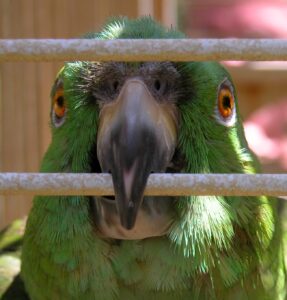 This five-week online course meets 2-3:30 pm PST weekly starting Saturday, June 19. Each session will begin with a presentation by the instructor engaging the core concepts around the topics of ecopsychology and zoochosis. Students will read and prepare to discuss assigned material prior to each session. Materials draw from texts, articles, and videos. Video recordings will be available as the course progresses. 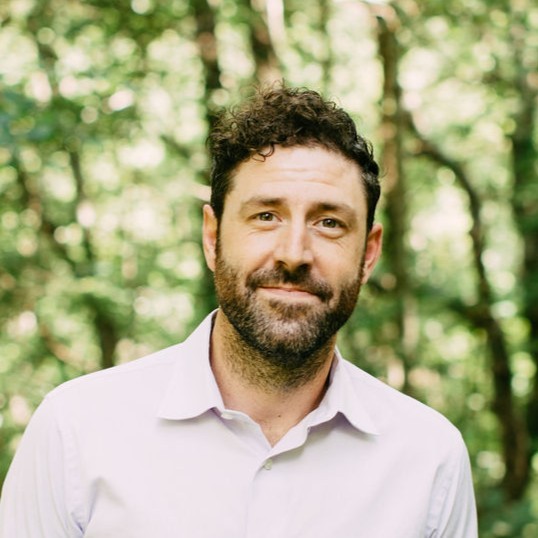 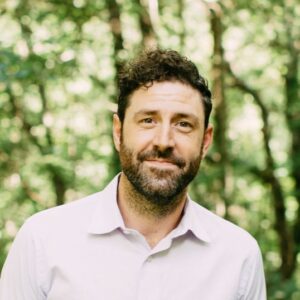 A skilled and inventive educator, Wilkins has spent the last decade working with captive and companion animals, families, schools and organizations to incorporate trauma responsive learning. His research focuses on the impacts of the loss of ecological participation across species lines in both humans and non human animals. Specifically, how physical and psychological captivity impact health and wellness at both the personal and planetary levels. From the zoochosis of animals held in captivity to the collective trauma of modern techno-industrial society Wilkins suggests that coming home to our senses may hold the key to unlocking the cage of our shared captivity. This is the first step to once again become mutually beneficent members of the earth community.

He currently serves as department chair at Summit Public Schools and also works directly with parents, educators, trauma specialists, and men’s groups looking to build resilience during uncertain times. Wilkins holds an MA degree in the psychology of animal behavior from Hunter College and a PhD in ecopsychology from The California Institute of Integral Studies.