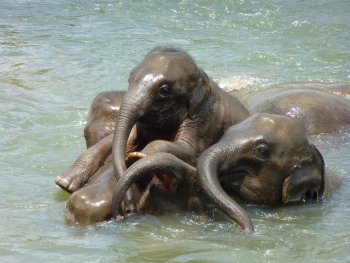 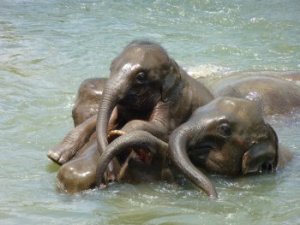 Executive Director Gay Bradshaw is interviewed for a recent article of National Geographic, Elephant orphans face added challenge: bullying. She discusses how all Wildlife studies must be trauma-informed, understand that these individuals and communities have sustained successive traumas. 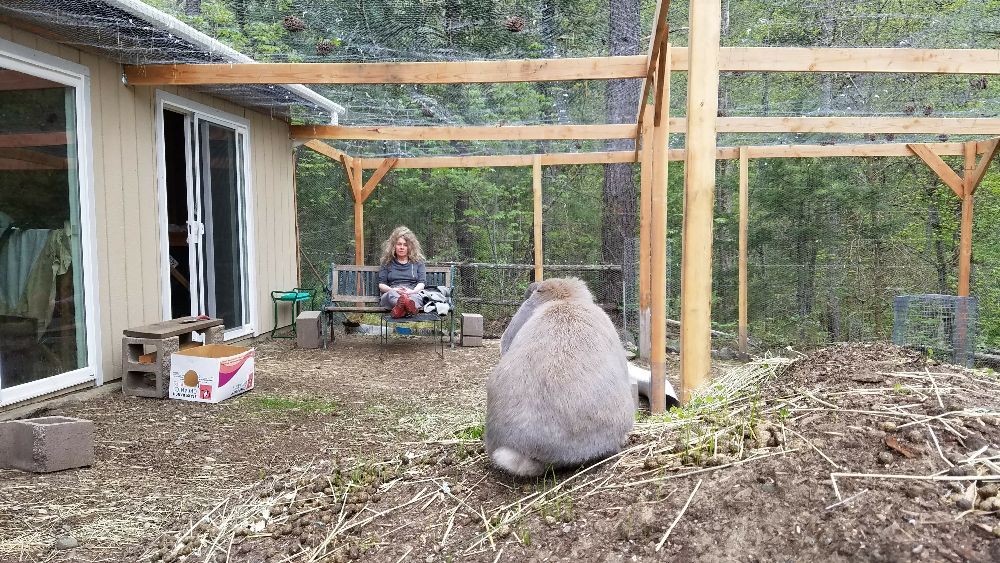 Gay Bradshaw, founder of The Kerulos Center, takes us on a tour of the Tortoise part of the sanctuary. Video by Wanda Borland, August 2018. 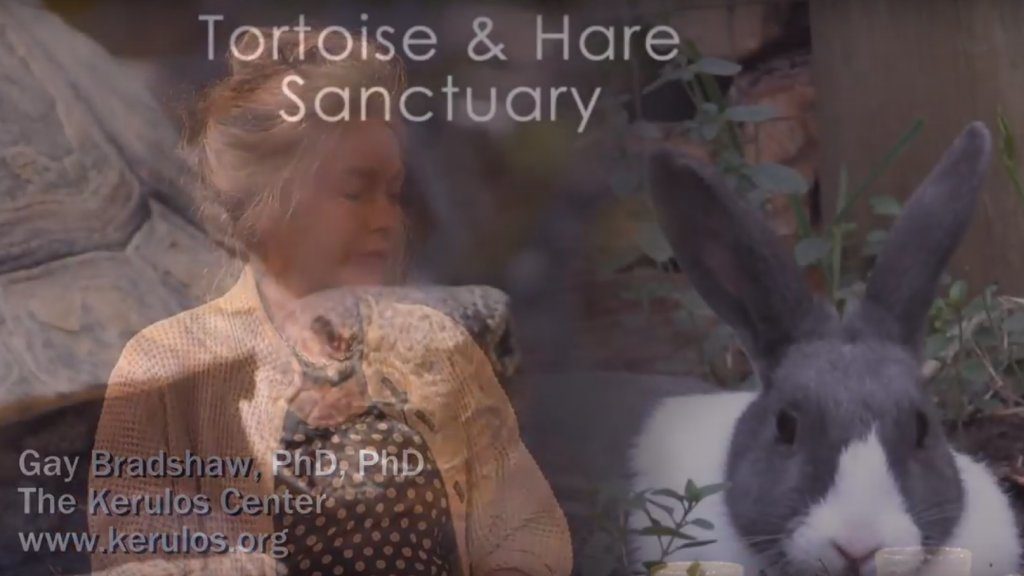 Gay Bradshaw, executive director of The Kerulos Center is interviewed by Alissa Weaver. They explore predator behavior and current federal and state policies that annually exterminate millions of native animals, and address whether coexistence can be achieved. July 7, 2018. 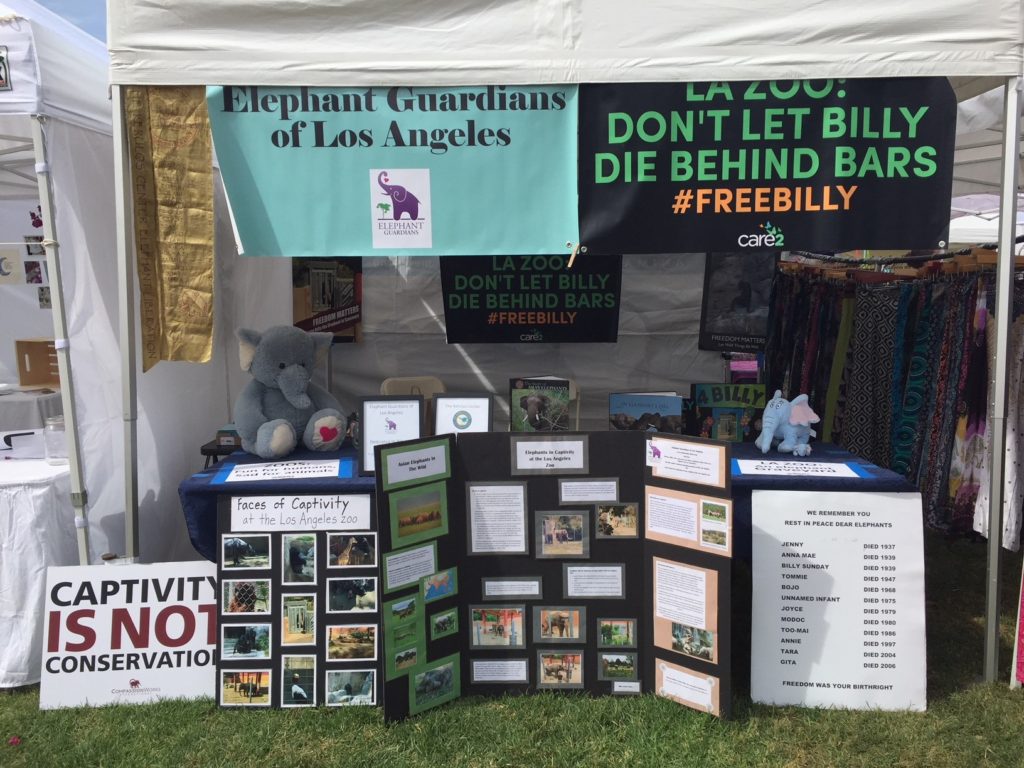 Elephant Guardians of LA and The Kerulos Center have partnered together in a campaign to release Billy the Elephant from the LA Zoo. Watch this video and learn why there is an urgency for Billy’s release. 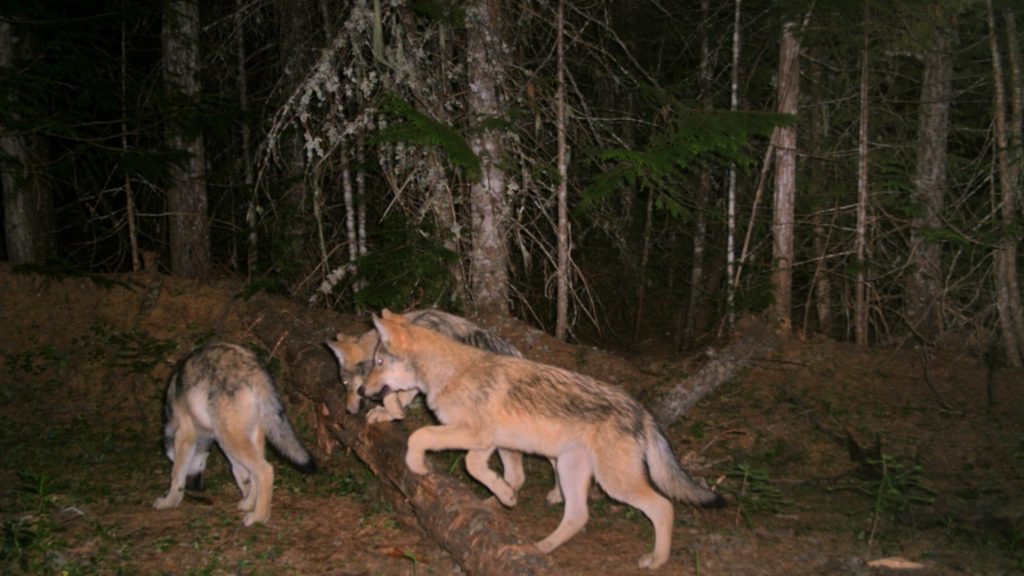 Read Our Common Blood, a review by Gay Bradshaw of the book, Wolf Nation: the Life, Death, and Return of Wild American Wolves (Brenda Peterson).

Executive Director Gay Bradshaw has joined the crew of When Giants Fall, a documentary film in the works that gives incisive treatment to the plight of African Elephants in the midst of poaching, armed conflicts, and other stressors.  As an adviser in the film’s creation, Dr. Bradshaw’s brings her unique perspective on PTSD and trauma in wild Elephants, providing a “true north” veracity to the final product. The film is due for release January 2015.